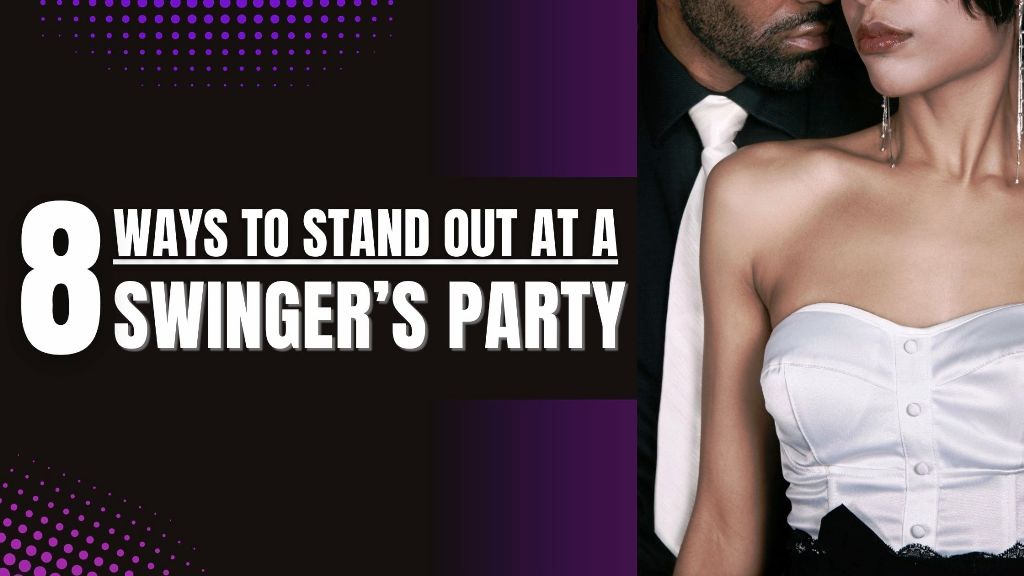 Picture this – you have a thing for swinger couples. You love the idea of everything about swingers. There’s a problem though – you always have a hard time standing out at a swinger party. You know you can stand out and have a good time. You just don’t know how to.

Here’s the thing with fetish parties – you really don’t have to struggle to stand out. As a matter of fact, you shouldn’t struggle. All you need to do is be yourself. From then on, follow the following simple rules to stand out.

There’s something about confidence that makes it easy to impress a prospect. First off, confidence makes it very easy for you to approach a prospect and strike a conversation. Ultimately, you stand out as a fun person to hang out with. This appeals not just to older mature swinger couples but also to young swinger couples.

It could be that you’re not a confident person naturally. That you shy off easily especially where an attractive prospect is involved. One of the easiest ways to overcome that challenge is to simply smile and maintain eye contact as you speak. This may sound and feel awkward the first time you try it. With time though, you’ll ace and master the process. So yeah, building confidence pretty much like nearly everything else in life, takes time. In that regard, don’t rush anything or be too hard on yourself. Be patient.

Ever come across a prospect smelling so nice you had to ask them what cologne they were wearing? Chances are, you have! That’s just how powerful smelling nice is when it comes to the art of seduction. Smell nice and you won’t even have to introduce yourself when you walk into swinger house. Your cologne will do the talking for the most part.

Make no mistake here though. You don’t have to wear too much cologne all in the name of smelling nice. Go for a mild cologne that can be felt in a huff when you walk past someone. You’ll certainly have to dig deep into your pockets for nice designer colognes. Like you’ll find out though, the investment will be worth it.

Have A Sense Of Humour

Make everyone you meet laugh at your jokes. The aim here isn’t to stand out as a clown. You’re attending a party which means you’re there for a good time. There’ll be many of you and you really want to stand out. Having a good sense of humour will go a long way to make your flirting escapades fun.

Look at it this way. You always remember people in your life who made you laugh. Chances are, you’ll meet with some couples at a different event again in future. If you had a good time with them and made them laugh, they’ll most likely remember you. You want people to not just notice you but to also remember you. That’s actually how lifelong friendships are made.

Work As A Team

You’ll be with your partner so by all means, work as a team. Swinger events actually bring out the best in couples. If you set some ground rules on how you’re going to have fun, then have the rules hinged around teamwork. For instance, agree that you’ll approach prospects. You can also agree to separately approach prospects then later meet your prospects as a couple. The goal here is not to do anything behind each other’s backs.

This doesn’t mean being rude. Far from it, you can actually be naughty and remain respectful. The easiest and most respectful way to actually go about the naughty business is by using no-verbal cues. Spot a prospect? Wink at them. That alone sends the message that you’re interested. Put on a t-shirty with a naught message if you have to. Something like ‘I’m delicious, taste me.’ There’s so much you can do here just to send the message across that you’re at the party for a good time. Found someone you can’t wait to kiss. Lick your lips and wink at them. There’s so much you can do, really. Take your time on the internet to have more tricks up your sleeve.

Show Up On Time

You certainly don’t want to show up after all couples at the party have paired up. Show up on time. You know what they say about the earliest bird catching the worm? Well, that applies swinger lifestyle parties too.

This is really simple. First off, no means no. Do not for whichever reason, force issues. Everything revolves around consent. You sure will stand out as a power couple respecting boundaries as opposed to standing out for the wrong reasons, trying to force issues.

Swinger lifestyle parties are different. Each party has its own house rules. You’ll have a chance to go through the rules of the party you intend to attend. Stick to the rules to the latter. Don’t come up with your own rules. If anything isn’t clear, ask for clarification.

Swinger house parties are always fun. You can have more fun though than others if you stand out with your partner as a power couple. You really don’t have to struggle to stand out as many people think. The trick in many cases, is to simply follow simple rules. Logic and common sense can also go a long way to help you stand out. For instance, go easy on the alcohol. 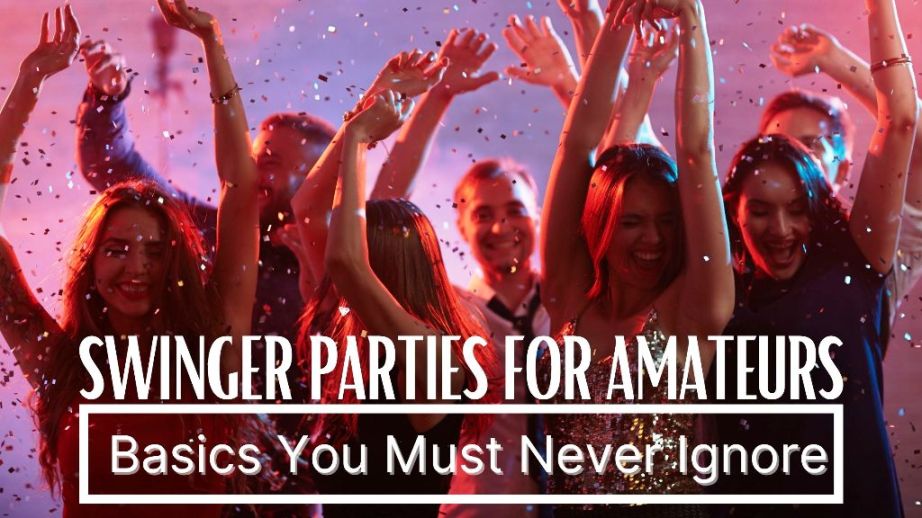 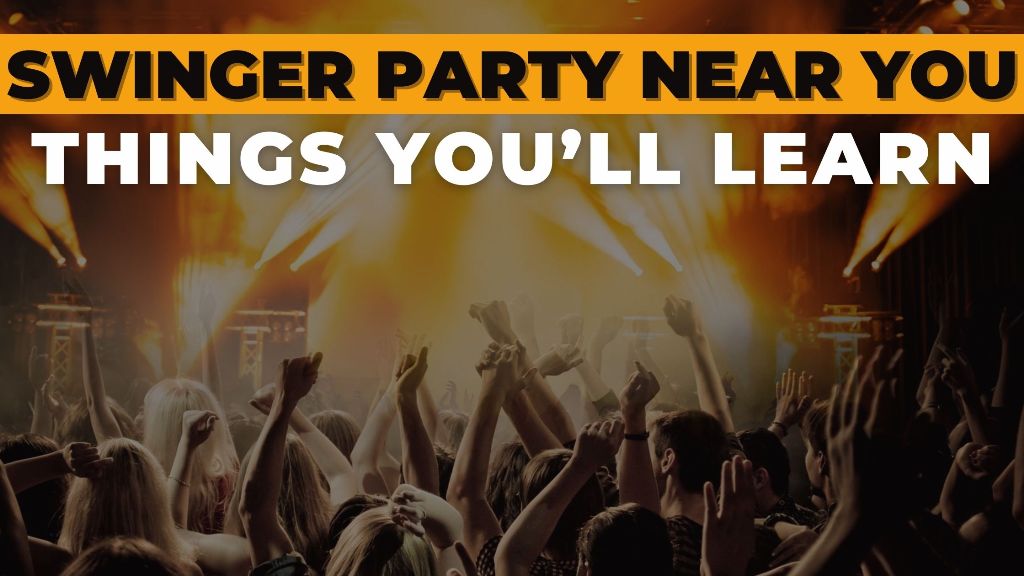 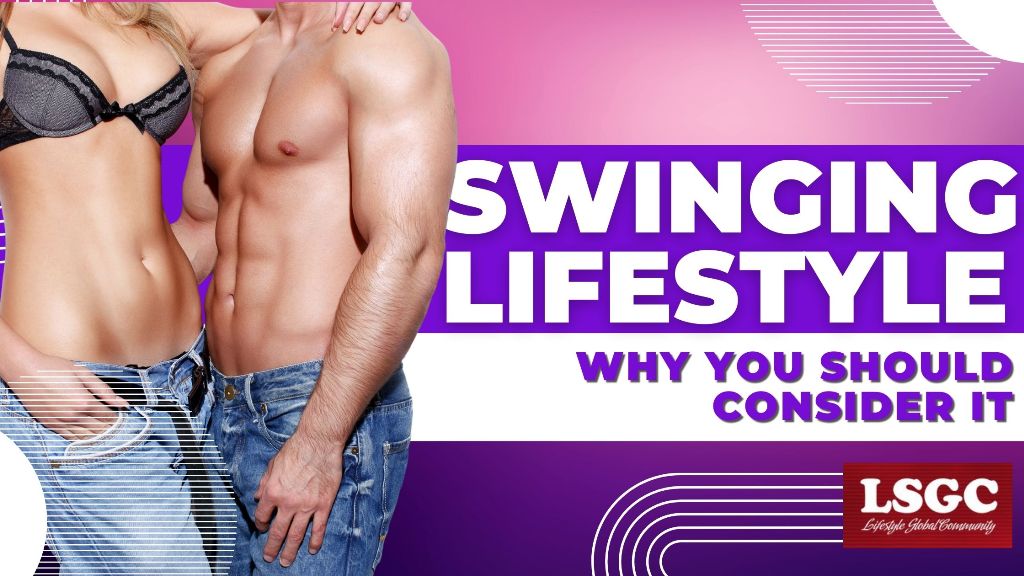 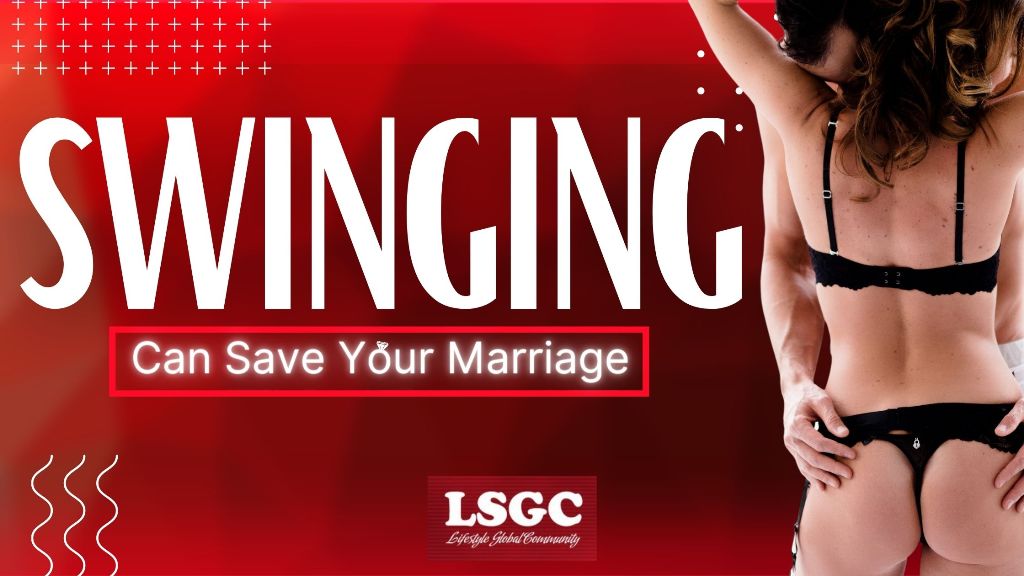 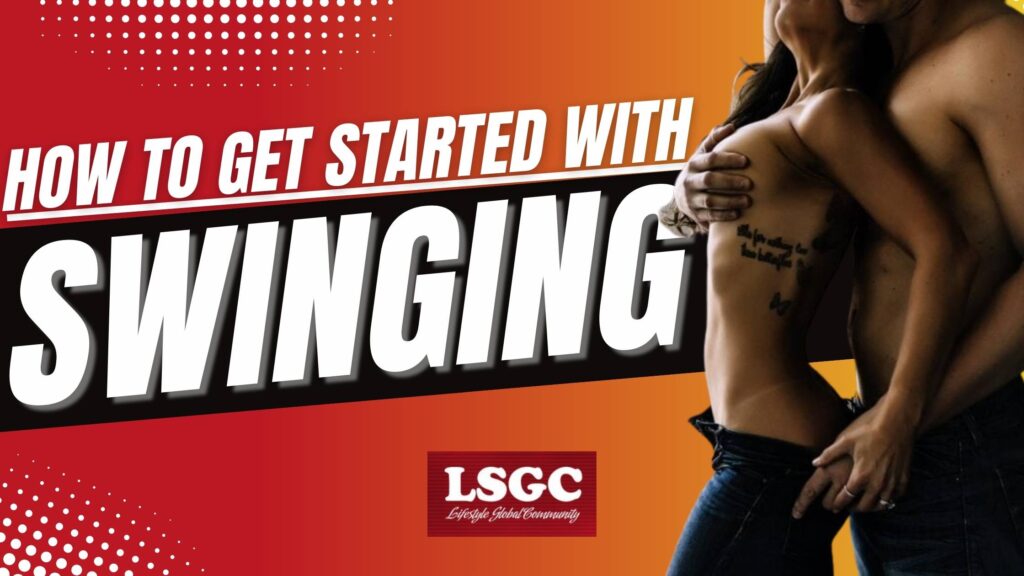